Simulators are getting closer to reality with each passing year. Racing sims began with the first Gran Turismo in the 90s and have come on leaps and bounds since then.

In general, though, most of the advancements in sim technology have been geared towards cars. However, bike sims are making a big comeback, with games such as Ride 4 and this rig from Moto Trainer.

The First of its Kind

To get access to a top-level motorbike simulator, you had two options. The first was to travel to where these sims are, usually at some kind of promotional event or motorbike race.

This isn’t an option for everybody though, especially with the world situation right now.

The second option was to make your own simulator, but this requires a lot of time and effort to build it safely and to a high standard.

Now though, there is a third option and it’s got the backing of MotoGP!

The Moto Trainer is the best bike rig that we’ve ever seen, partly because it doesn’t come with a generic bike to sit on. This rig is different, because you park your actual bike on it and ride it around a virtual circuit.

There are four packages available for the Moto Trainer: Basic, Simulator Light, Simulator Top and Eagle. For this comparison, let’s take the most complete version available, the Eagle.

For example, the Vesaro Racing Simulator Stage 7 retails at over £26,000, double the cost of the Moto Trainer. This is a rig that doesn’t have the official backing of a major racing series, nor one where you can sit in your car and drive.

You can go more advanced than this and spend over £30,000 on a rig, but it still won’t be on the same level as the Moto Trainer.

What Car Sims need to catch up

The Moto Trainer is so realistic that the only aspect that isn’t real is the circuit you’re racing around. This is the next level of simulator on two wheels and something that car sims currently can’t manage.

High-end racing teams like those in Formula 1 do have sim rigs that allow you to sit in the cockpit of the car. Outside of that though, there is no four-wheeled equal to the Moto Trainer.

A car sim would have to allow you to drive your car onto the rig or have an in-built cockpit and drive around a virtual circuit for it to be on this level.

If you’re serious about getting into esports for when MotoGP 21 comes out, this is the perfect way to do it. Physically riding your bike is a far better way to go about improving your skills that using a controller pad or wheel.

If you want to check out the Moto Trainer in action for yourself, we’ve linked the trailer below: 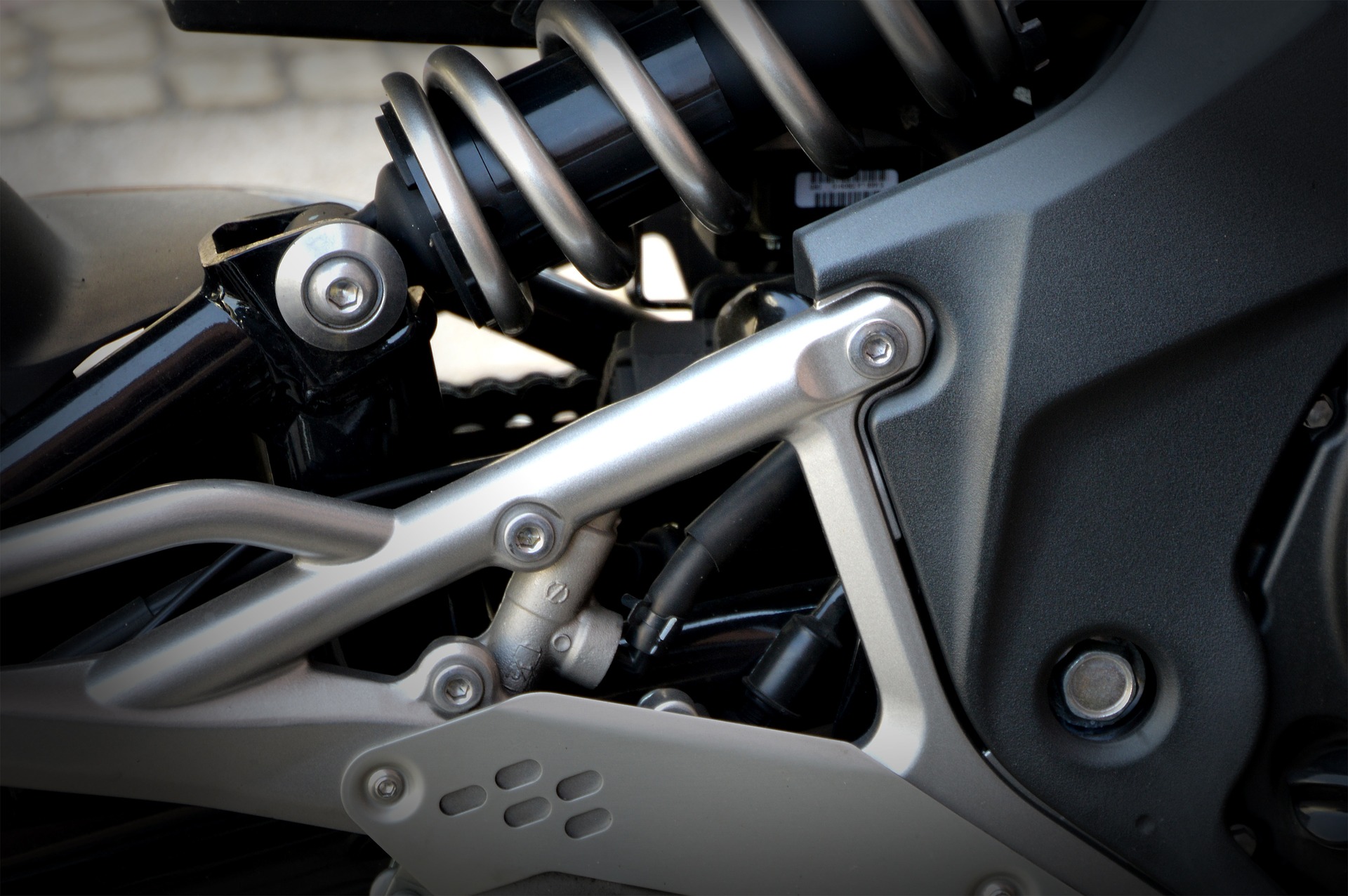 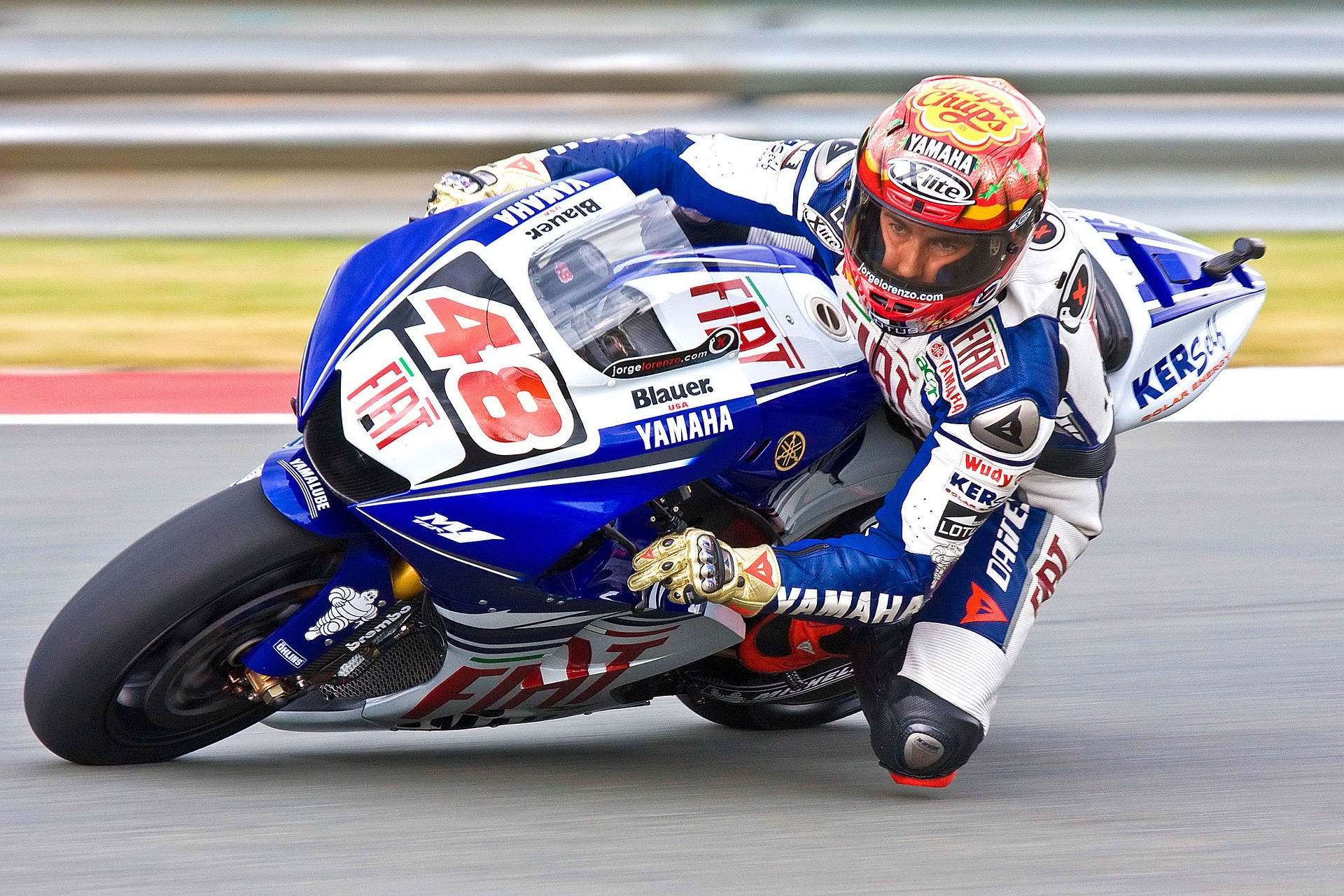 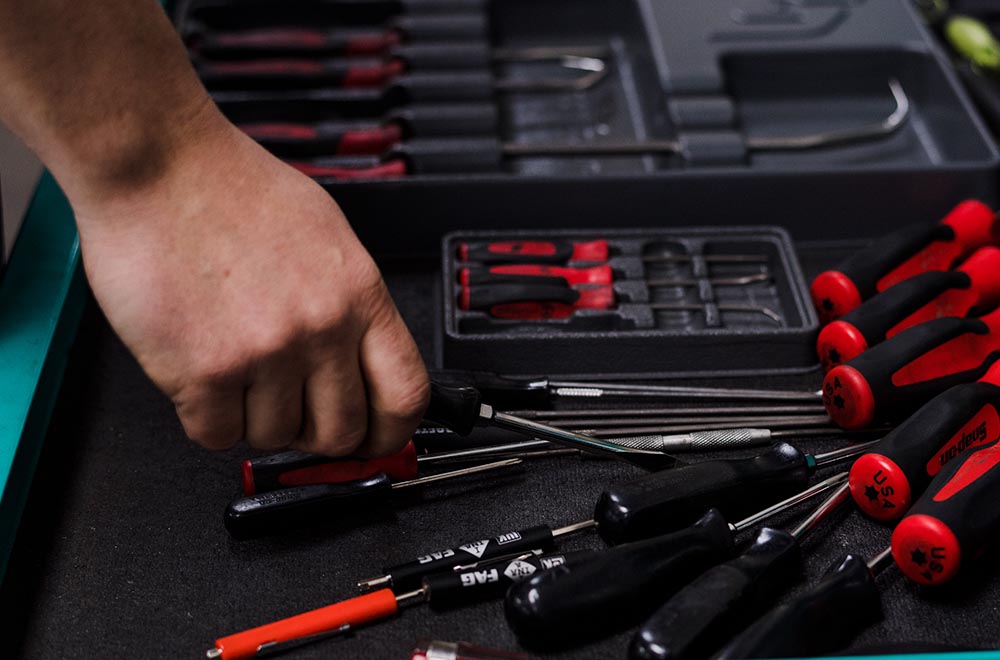 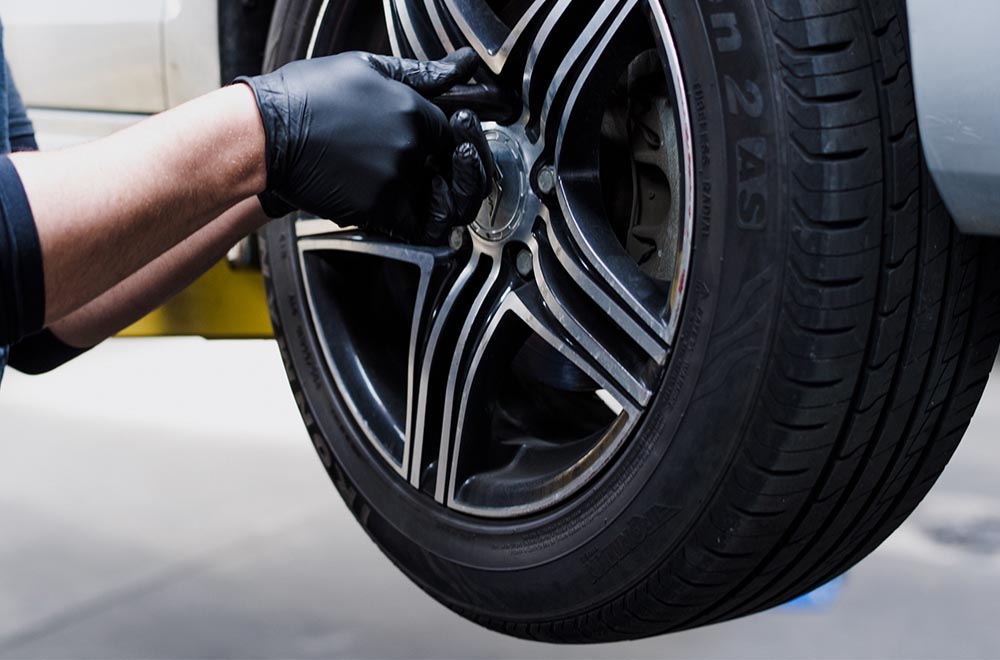 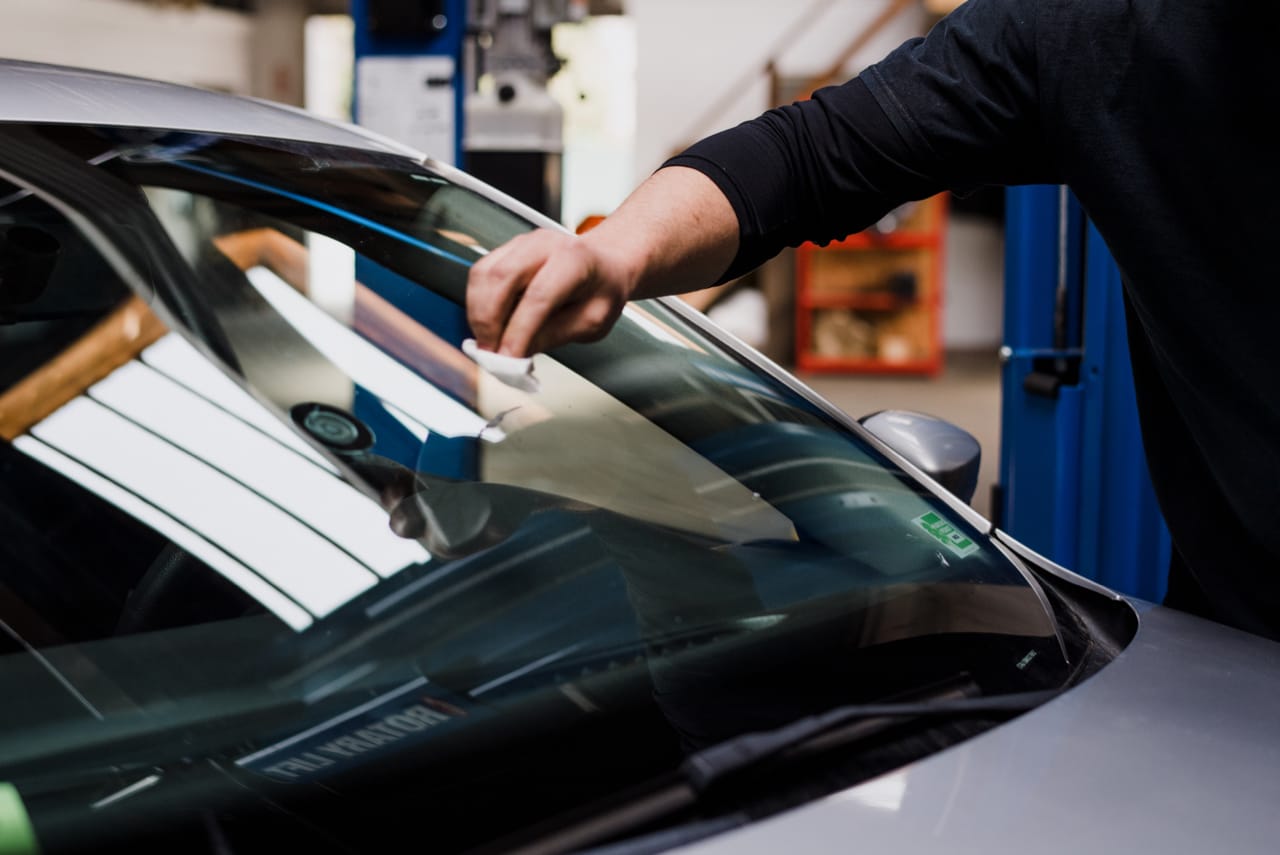 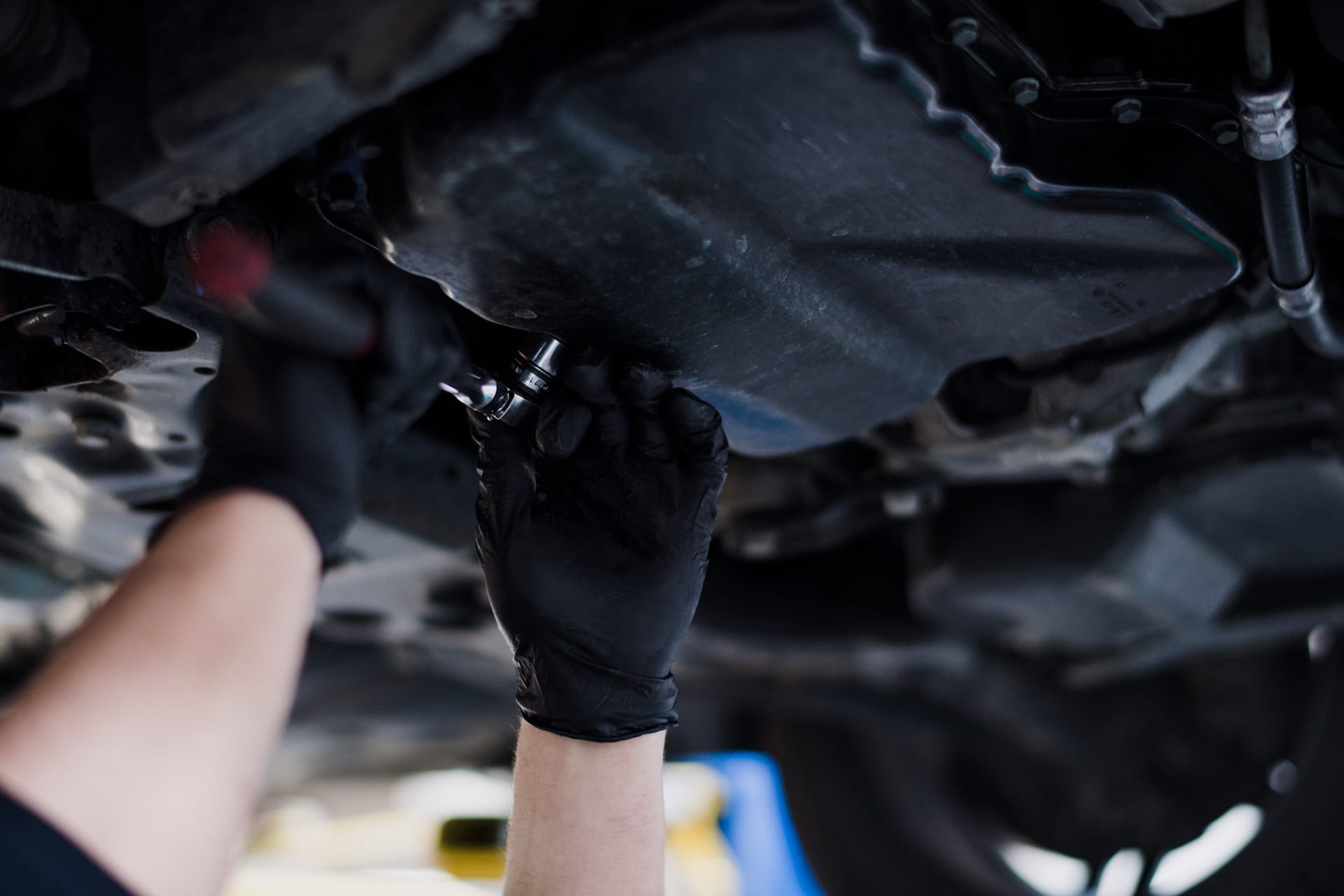 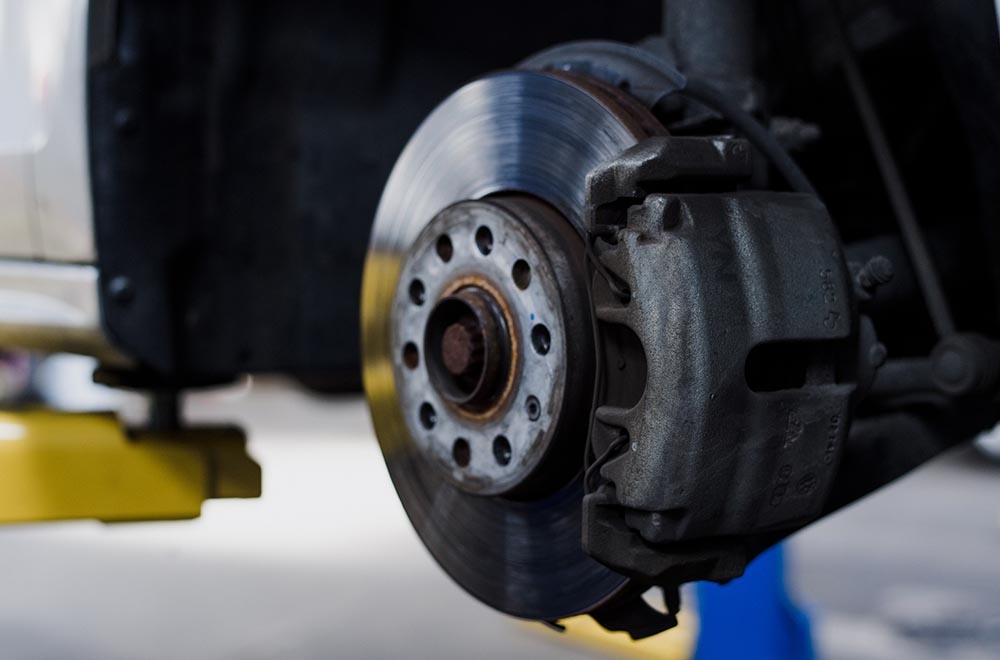 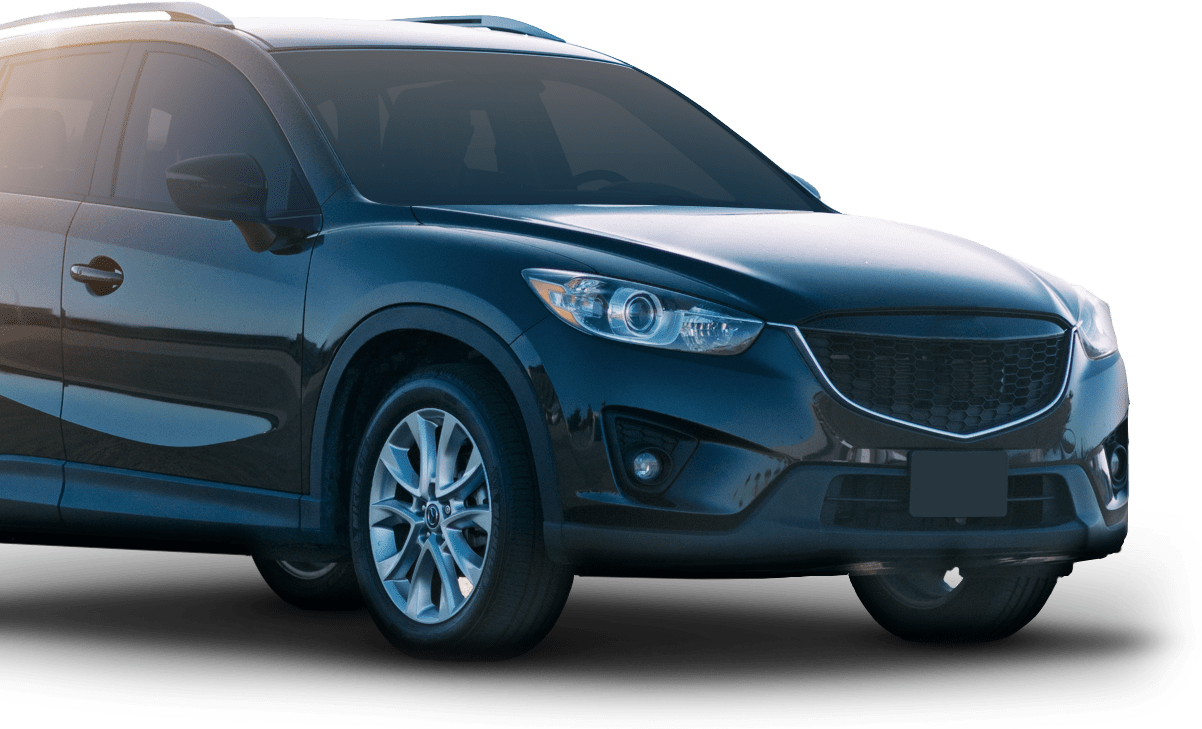 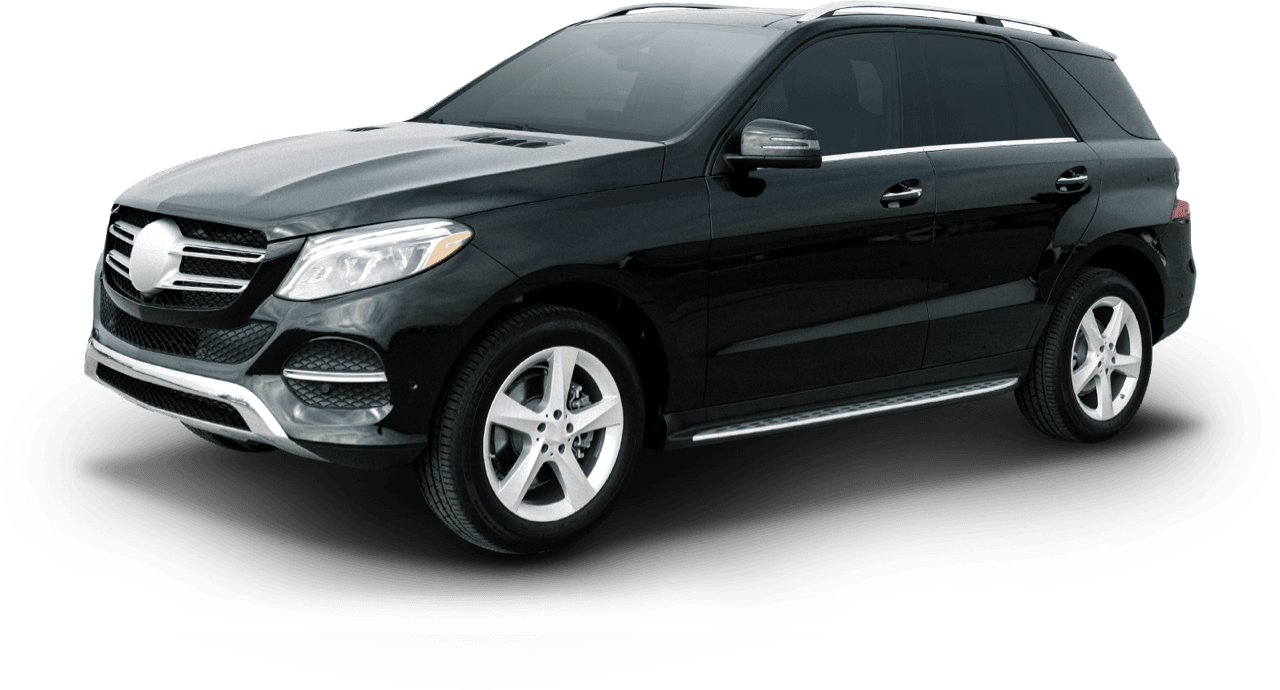 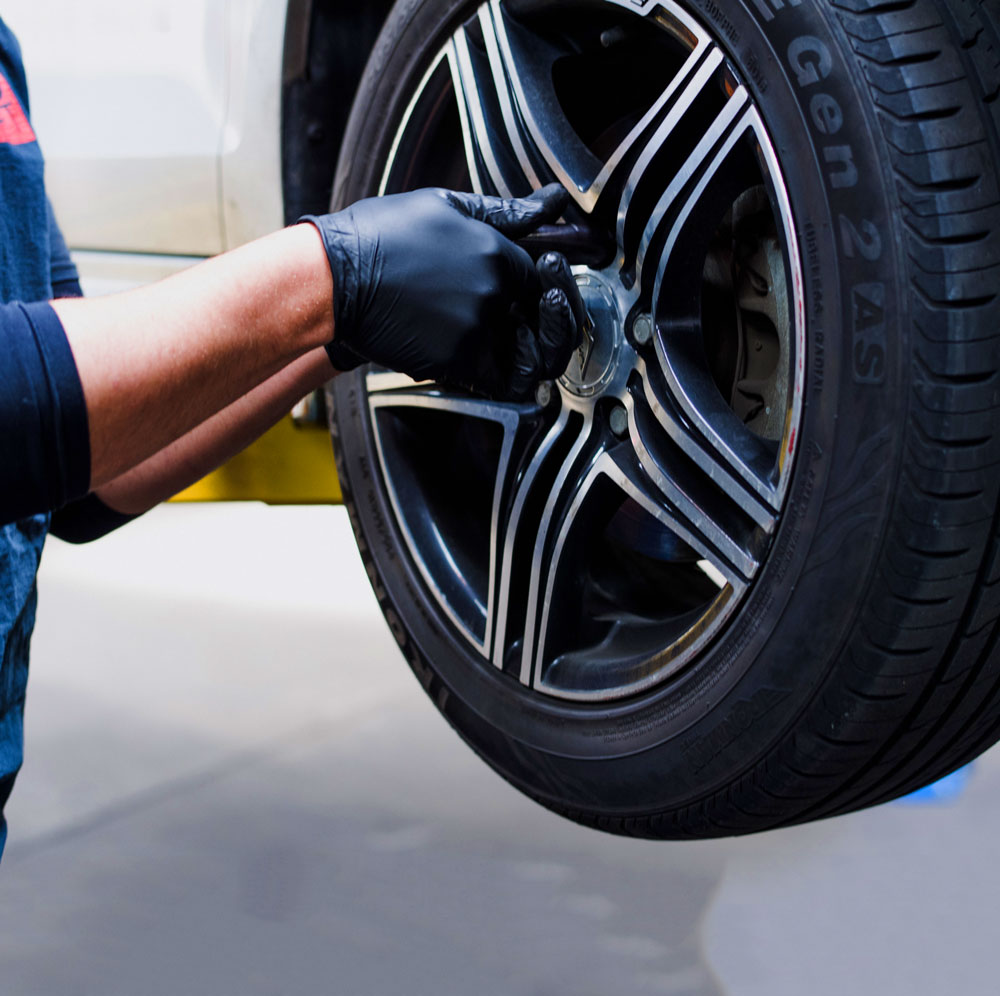 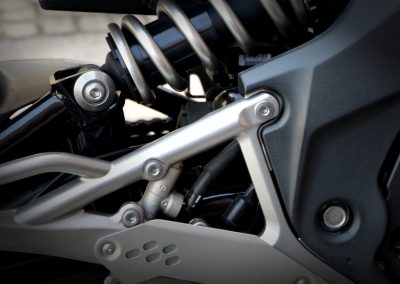 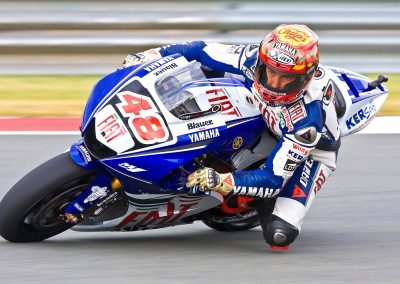 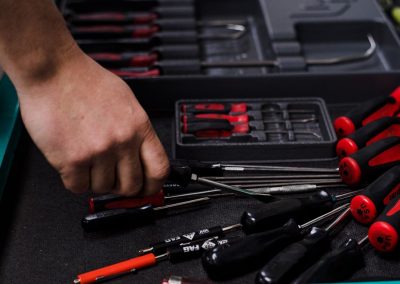 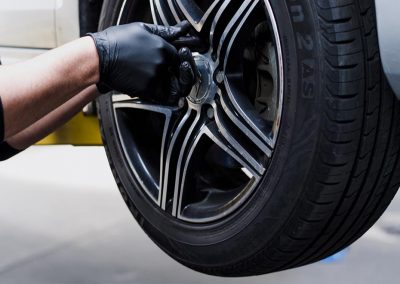 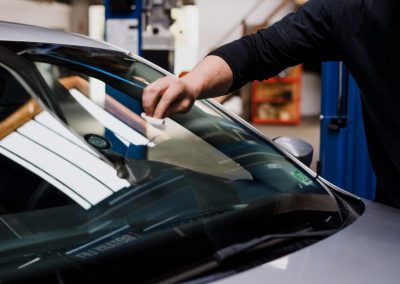 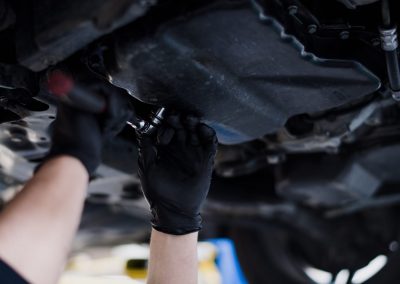 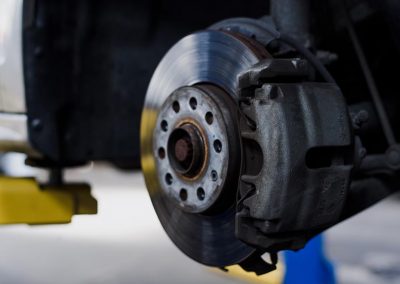 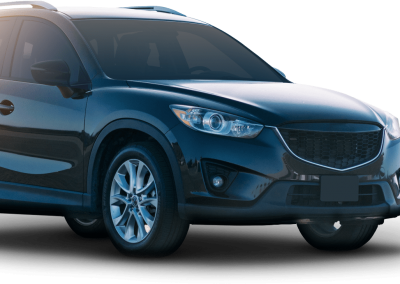 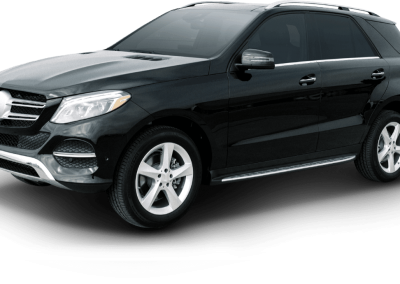 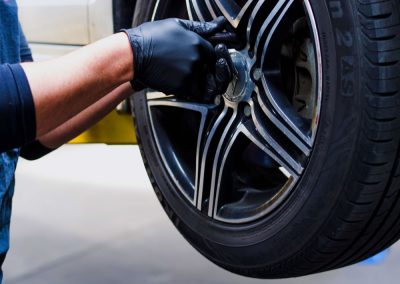